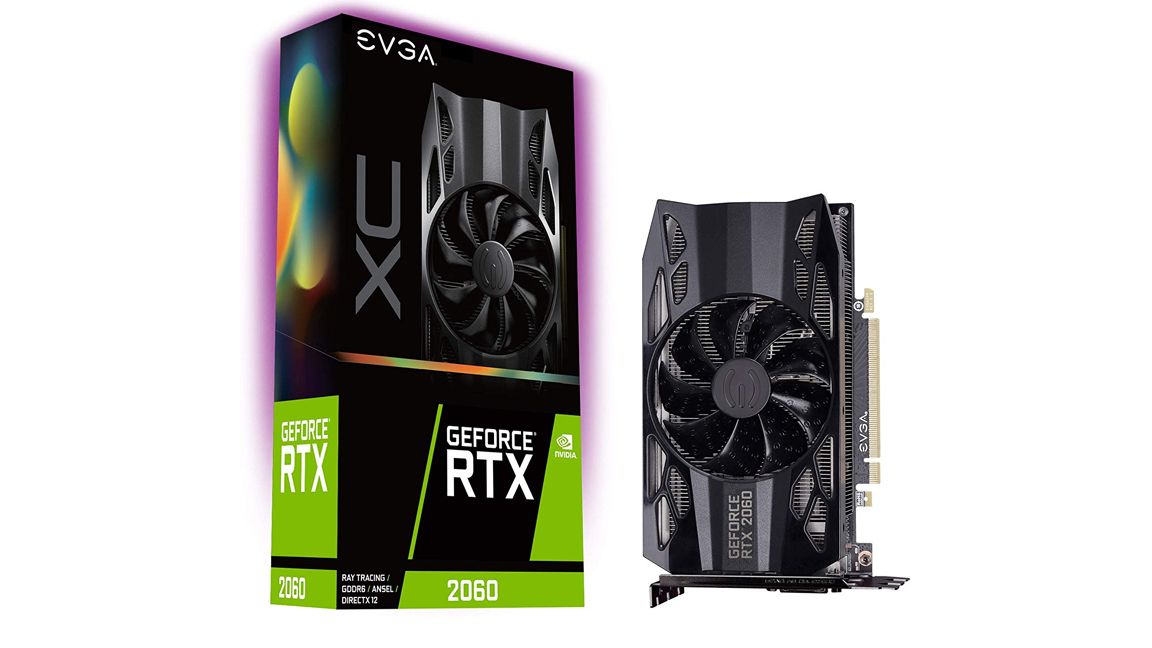 A huge shift in the GPU business.

Looks like EVGA is officially out of the gpu business

This is crazy news in the industry!! I’m a huge EVGA fan and only used their GPU’s for any of my builds. I guess ASUS will be my next go to for GPU’s.

I think in the 2023, we’ll hear they are partnering with either AMD or Intel just at this point with the 40 Series launch so close and the NDA they have on these cards, they can’t share they are going to one of the other competitors. The writing could be on the wall about AMD since they started making AMD motherboards, so they could be going Team Red in 2023.

Otherwise, I don’t think they can last on their PSU’s, keyboards and mice alone long-term. They don’t have the history as such, like a Corsair but I guess if Corsair has been able to, then maybe EVGA can rebrand themselves enough to make it.

Maybe they can ride out any NDA/non-compete agreements with nvidia and start producing their own silicon. I mean let’s be honest here: there’s really only two manufacturers in the GPU chipset realm and nvidia needs AMD/ATI to keep regulators away. With EVGA’s history and knowledge, you’d think it would be feasible for them to socket their own silicon and keep selling GPUs.

An EVGA Corporation that doesn’t have anything to do with Video Graphics Adapters just seems sacrilegious.

MSI and asus would be my goto for GPUs now. I have a MSI 3080ti and have really liked it thus far

That would be a huge investment, they would also need to find a fab to make it for them

This is no good, I am a huge EVGA GPU fan as well and have a 3070 Ti right now. Big bummer. I hope you are right @tecmo34 and they go to AMD or Intel in 2023. Big bummer all around though and a bit of a shock

I bet they will go AMD. Still of the wasted R&D for 4000 cards, probably millions

Edit: this is also with the rumors INTEL is thinking of cancelling the gpu project already

EVGA had the one of the best warranties in the GPU game if you were an overclocker. It will be interested to see which company this hurts more…

I really hope they change their minds leaving it completely. Yes nvdia sucks and treated them like shit but it doesn’t change the fact that for north American enthusiasts they are basically the gold standard with a good balance of great quality sometimes not perfect but they have literally the best support backing them. I hope AMD or Intel convinces them to be a partner or some other option as everyone has a price.

After watching the Gamers Nexus video it seems evga is just done with gpus, no moving to amd

Yeah that is what it is looking like. Hopefully something changes but as of now it’s not looking to good

Yeah which does make me sad. I just wish they pivoted. Like more focus on the power supply and motherboard front if just feel not utilizing existing employees and machinery they own to produce these products are such a wate

Yup sad indeed. Evga has been my GPU go to for a while now and I’m gonna miss being able to use their GPU’s anymore

I kind of don’t blame them. My understanding is the margins on GPUs is ridiculously small. And with nVidia releasing those FE cards, the margins for other GPUs of the same tier is even smaller. At the end of the day I think this is a scenario where EVGA just got fed up taking nVidia’s shit and was like, you know, we can gut this entire part of our business out and still make margins with mobos and power supplies.

I’m sad because outside of my last graphics card (a 3070, and due to the shortage I just bought what I could, in this case its an Asus TUF) I’ve always purchased EVGA cards. Never been a huge fan of their mobos or power supplies. Usually their mobos are a bit overpriced and imho Seasonic makes a better power supply.

Agreed. The founder’s edition cards seriously undercut in the Nvidia’s partners. And apparently they also control all pricing and won’t allow the partners to be innovative and design anything exotic

And with nVidia releasing those FE cards

The main problem is those FE card coolers are generally trash, and it’s companies like EVGA who put out cards with actual decent coolers on them.

Yeah that is a big problem with the FE cards. I’m just glad I was able to get my Evga 3070 Ti before they stopped. A big disappointment not being able to get and Evga 40 series card though

When I first heard this I was in total shock - EVGA has been NVIDIA’s AIB since the very beginning so for them to back out of not just their partnership, but the entire GPU market, that’s a big deal. The GN video is a must-watch. Very sad news. Now is the time to buy an EVGA card if you want one! Prices will only go up I imagine.